Helping Others Prepare for Everything

The Butterfly Effect in Sobriety

Home The Butterfly Effect in Sobriety 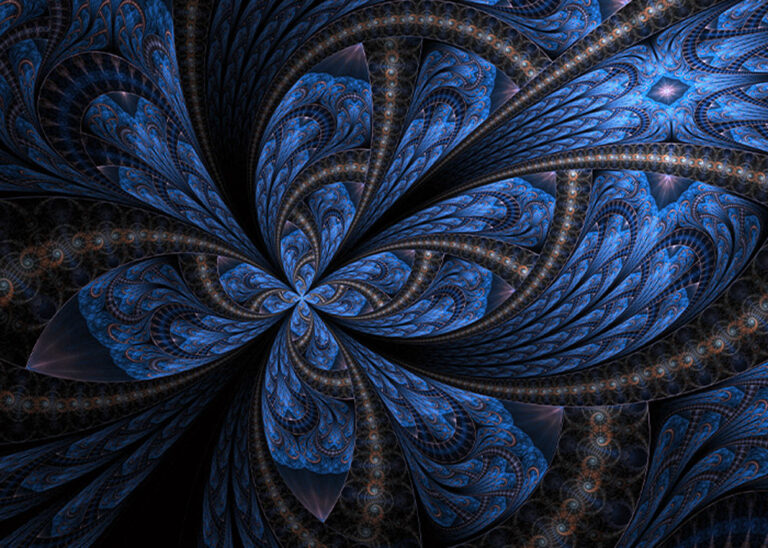 The Butterfly Effect in Sobriety

Imagine yourself standing at a fork in the road. Down one way there is a path that is foggy and unfamiliar, you have never taken this route before and the mere idea of it causes a heightened level of anxiety. The other path is one you have traveled a hundred times. The road is not paved, it’s treacherous in terrain and filled with hazard signs; however, it is familiar to you and there is a sense of comfort. The choice of which path you take could have a much larger impact than the immediate journey. The idea of the chaos effect, more commonly known as the “butterfly effect”, suggests that even the seemingly smallest of choices can have huge effects. It isn’t a large logical leap to suggest that the those two roads can be likened to the opportunity to seek recovery, versus the choice to continue in addiction.

In the 1960s, an MIT meteorology professor, Edward Lorenz, was trying to predict accurate weather forecasts over long periods of time. He input an initial set of data and waited for those results. Afterward, he decided to re-enter some of the data and run the program over a longer period of time. He was astonished to discover the program yielded a radically different forecast. He realized that the computer printout had rounded the data, and what he had input was slightly different the second time than the first. “As he would later note, in what was dubbed the ‘butterfly effect,’ the extreme sensitivity to initial conditions meant that the flapping of a butterfly’s wings over the Amazon could influence the weather in China” (Paul Halpern via forbes.com).

In my own life, this crossroads made itself extremely evident. One day, after my Cyber Law class at WVU College of Law, the professor asked to speak with me. At this point I was doing a poor job at maintaining or covering up my addiction. When we spoke, she called me on my deteriorating health and gradually worsening scholastic performance. She followed this by suggesting that I may have a substance abuse problem and I should take the time to seek the help that I needed and deserved. I was posed with the crossroad. On one side, I accept the helping hand, admit to having an issue and take the steps necessary to help myself heal. The other was to reject her accusations and continue doing what I had been up until that point. Needless to say, the road I had taken so many times before was having effects on my personal life, emotional stability, and my professional aspirations. I took the unfamiliar road and accepted the help on that day and began the process of healing.

When continuing forward in this journey, I would be posed with several other crossroad situations. Where on one hand, I am taking a leap of faith into an area that is unfamiliar. While on the other side, there is the comfortable, safer option. Through the consistency of choosing the route that challenged me, I ended up in a destination that I never thought would have been possible a few years ago, nor would I have even considered it an option. I have been gifted the opportunity to help other men recognize those crossroads when they appear and walk with them along that foggy dark path, illuminating it with a flashlight all the way through the initial phases of seeking recovery. The most beautiful thing that I have learned about taking the unfamiliar road, is that the hardest part is always just taking that first step toward the path. By the time your foot hits the path, there is someone there holding a flashlight to illuminate the way, every time. Though the path may be unfamiliar, we are not traveling it alone.

When I think back to the day I made the first step toward the unknown and unfamiliar and think about all of the men I have been able to help as a result of that choice, I am often at a loss of words.Today, I have two and half years free from addiction and work as an Admissions Counselor for Tree House Recovery. I think of all the choices made which led me to this point . If any one of them would had been different, there are people who are now living the best versions of their lives who may not have been reached if it wasn’t for the courage of that one teacher to speak up. The choice for her to say something to me, my decision to accept the help, then choose to help others, and their choices to accept my help, and in turn them helping others. The effects our choices have on the world around may not seem large in the moment, but in the long term they can be monumental. An inch turn left or right, doesn’t seem like a huge change of direction; however, if make that turn then walk 100 miles, the final destinations of those turns could be immensely different. If you or someone you know is struggling with taking that first step, remember you aren’t in this alone. The decision to say something and reach out to help one person, could have effects beyond your immediate comprehension. Don’t allow fear to dictate your ability to help someone in need, even if that person is yourself. 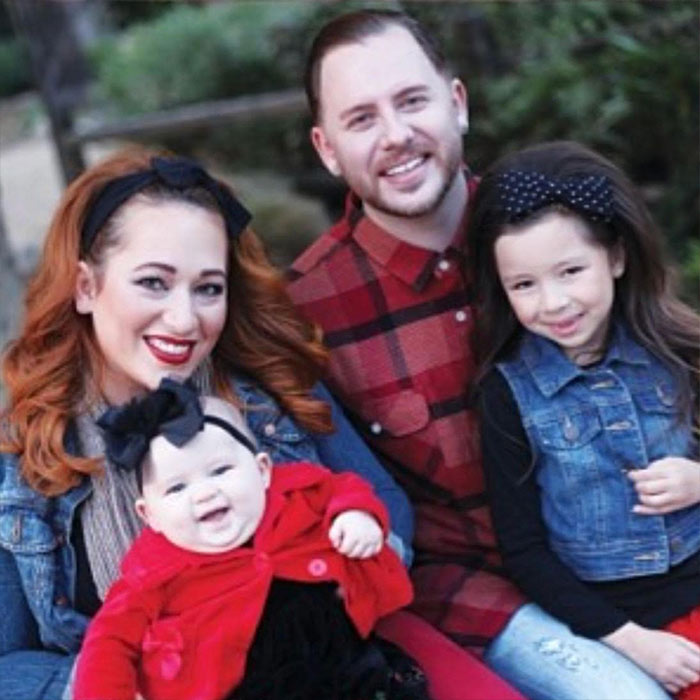 The role of the family members in each other’s success and failure is hard to describe. Your family members are the ones who stay with you all through. Hence, the bonding you share with them matters significantly. With time, the relationship with the members can get complicated. In such times, the Family Counseling services under a coach can help […] How can a relationship training coach help in improving personal connections? 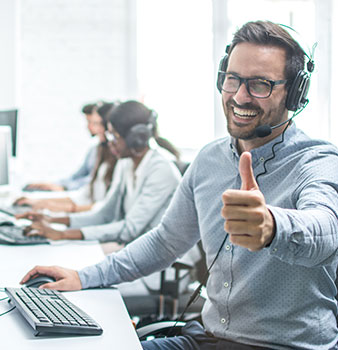 What is the utility of a family bonding coach?

What is the utility of a family bonding coach? One needs Family bonding coach to strengthen ties with his/her family. It is not always easy to stay in the same wavelength as your parents and other family members. Relations can corrode over time. A coach can provide the required solutions. Here are the benefits. You understand your[…]