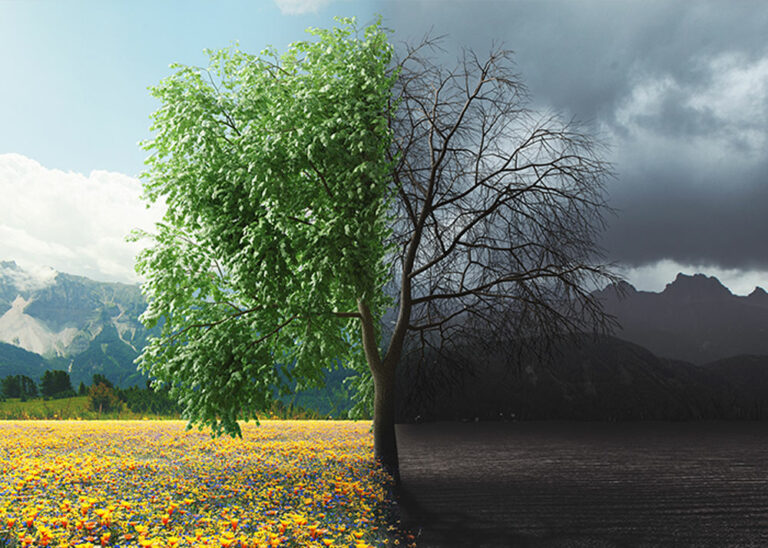 Adversity is an interesting concept. Defined as, “ a state or instance of serious or continued difficulty or misfortune,” (https://www.merriam-webster.com/dictionary/adversity). Adversity is often times viewed as a negative set of happenings. I can wholeheartedly relate with this mindset and once prescribed to it myself. When complications came about in my life, whether they were personal, professional, or otherwise, I would often ask myself, “why me?” I entered into these dilemmas with the attitude that I was yet again the victim of a random set of occurrences outside of the realm of my control. I allowed the outside factors of my life to affect my overall well-being and mental state. It wasn’t until much later in life that I realized that these “misfortunes” could actually be viewed with a positive lens as an opportunity for personal growth.

How can something that seemingly from the very definition is negative be a positive force for change in someone’s life? It began for me by allowing myself to change the mindset in which I entered each set of adversities that I came across. It started small enough, simple things showing up late to an appointment, that meant that the next time I needed to leave earlier, rather than giving myself just enough time to get to location, have 10 min to spare. Making simple changes like this began to shift my thinking from a victim mentality. It wasn’t the traffic’s fault or the car accident, it was my fault for not leaving earlier. The minute I accepted responsibility for the adversity that I was being faced, was the minute that I could begin to set in motion actionable steps for positive change. This process allowed me to regain control over circumstances in my life, changing my relationship to the adversities I would face in the future every time I entered into with an attitude of willingness for personal growth.

I have a friend who has struggled with his disease of addiction for the better part of three years. He and I started this journey together with a handful of other friends. Myself and our other friends have managed to accumulate significant sobriety. My friend, on the other hand, has struggled to maintain his sobriety. The most recent time he relapsed I wanted to just sit with him and sort through his thoughts with him. I deeply desired to understand why he was struggling. This friend had the same treatment, treatment staff, and modalities that we all had, but he has struggled and it pained all of us to watch this destructive behavior. Through our conversation, it was revealed to me that he compared himself to all of us, even though he was doing amazing things with his life, he would self-sabotage and create his own adversities based on comparisons to his friends. In this moment, I realized that gratitude was the number one thing that has really been of service to me in combating my negative relationship to adversity in recovery. I believe, this skill has been integral in the continued success I have been able to find and keeping my mind in a positive frame.

I remember while in my active addiction, I was hiding my usage from the law school I attended, the suit store I managed, and my Student Government colleagues. The thrill of hiding these things added a sense of excitement and danger to my using. I was creating my own set of adversities and struggles through this behavior. Once I got sober, I settled into a routine, one that was not nearly as exciting initially. I became bored and complacent in recovery. I found myself looking for ways to switch it up. I woke wishing for more material things, catastrophizing what I was currently doing. I was, for lack of a better word, ungrateful and through this mindset, I would oftentimes create a lot of negative circumstances for myself. I spoke about this with some people that I really trusted. It was suggested to me that I try to change my outlook on my reality. I started a process of waking up every morning and reminding myself of all the little things I had to be grateful over. I was not waking up sick, I had a place to live, food to eat, friends who genuinely cared about my well-being, a job that I actually enjoyed, and I was finally able to look at myself in the mirror and be proud of the person I was becoming.

This subtle shift of acknowledging the little things I was taking for granted in my current iteration of my life, allowed my mind to perceive other events that as even more compoundingly phenomenal. Things like, a great meal, time spent with a good friend, my ability to workout. Likewise, when I became grateful for those once seemingly insignificant things, those materials that I desired began to materialize as well. Rather than focusing on the next material thing that I believed would make all of my current adversities easier or eradicate them completely, I was appreciative for those same adversities.

What about the adversities that we had no control over, the ones that we may not be as cut and dry as the aforementioned example? I recently in my own life have been faced circumstances that I didn’t directly contribute to. Family members getting sick, or the loss of a loved one can be especially difficult. However, through the gratefulness process, I have learned to accept my role in things, and be open and grateful for the opportunity to grow through these things. I now enter into situations with a “can do” and survivor mentality rather than one of a victim.