Helping Others Prepare for Everything 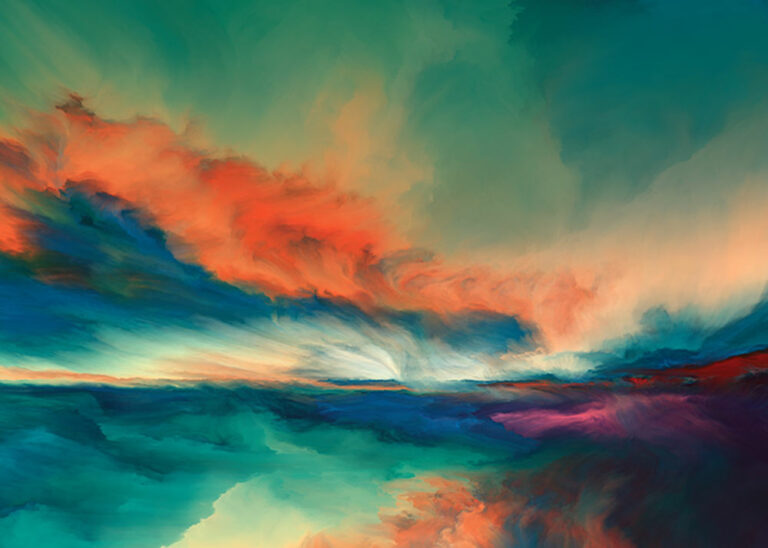 One of my favorite musical artists is Anthony Green, the frontman for bands like Circa Survive, Saosin, and the Sounds of Animals Fighting. I always felt a strong connection to his writing and there are many songs of his that will play and instantaneously send me into a state of nostalgia, remembering exactly what I was doing the first time I heard it. When I began writing my own music, I was younger than 13. I believed my songs to be decent at that age, but nothing great. Through the music community that I become a part of at a young age, I was introduced to substances. At this point, I believed that my writing drastically improved, my mind was opened and I finally understood what artists like Green were writing about. The older I got, the more I found substances and my experiences through them to be my muse. Members of my band and I would experiment and then spend hours coming up with new material. For me, the idea that creativity and sobriety could live in harmony was unfathomable. For so long, I had used substances to not only feel inspired, but eventually I couldn’t play publically without being under the influence of something. Furthermore, as time progressed, music became secondary and the substances became the primary focus of my time and energies.

I soon realized that a lot of artists that I admired had developed this handicap. In an effort to overcome the extreme anxiety and stage fright, substances would be ingested. From almost all genres of music, the image that music and substances are a perfect union is depicted in everything from the lyrics, to video imagery, to the on stage performances. How many country songs have lyrics about beer? How many rap videos are filmed in clubs or have something about weed or another substance in the lyrics? How many rock songs use innuendo to talk about harder substances like cocaine and heroin? When my use of substances took the turn from experimentation to abuse I believed that sobriety would kill my creativity. The mind states that substances provided, were my muse and the source of inspiration and confidence to express my being through music. Early during my journey in recovery, I avoided playing music altogether. Rather than reconnecting with my creativity in sobriety, I feared it.

Then, when I was describing this dilemma to a friend I was challenged. Not directly, but by myself. It had been some time since I had sat down and attempted to write anything. However, when I heard this friend speak about music, there was passion and vigor . . . they spoke about writing and creating the way I used to and I longed for that feeling again. I was struggling with reconnecting with creativity in my own sobriety. I didn’t know how I was going to find a muse that inspired me the way that substance had. Then, I read an interview with Anthony Green (https://www.culturecreature.com/anthony-green-interview-pixie-queen/), here was one of the people who I admired as a creative intellectual talking about struggling with the same thing I was at the time. I went back and listened to the lyrics of songs he had written during the various stages of recovery and discovered that the songs I found most awe inspiring lined up with his time in sobriety.

I decided to sit down and attempt to create again. In the past, emotions would arise or life would happen and I would use music and substance to escape. I picked up a guitar and started to just play and mumble the thoughts that ruminate in my mind. Before I realized it, I had a four minute song recorded, with backing vocals, the lyrics, solo, everything completed to a point where I was pleased. I realized in this moment that like riding a bike or driving a car, sobriety doesn’t kill creativity, it can actually enhance it. My thoughts were clearer, the time it took complete was shorter, and when I showed it to people, they didn’t need to be under the influence to understand or appreciate it. Since then, I have continued to use writing music as a means of navigating my emotional schema effectively. What I have come to realize is that now, I can use music and creativity to embrace and translate my emotions and life experiences, not escape from them. I realize now, sobriety and creativity can and do live in perfect harmony.

If you are a creative personality and you use substances for inspiration or confidence and you fear that sobriety will kill your creativity, I implore you to really think about the words that have been written here. I considered music a huge part of who I was, and I feared that getting sober meant saying goodbye to that part of myself forever. That is simply not the case. I have been able to establish a new relationship with my creativity that is healthier and therefore, better. Do not allow fear to dictate your actions, know that it is beyond question possible and likely that you too can reconnect with your creativity in sobriety. 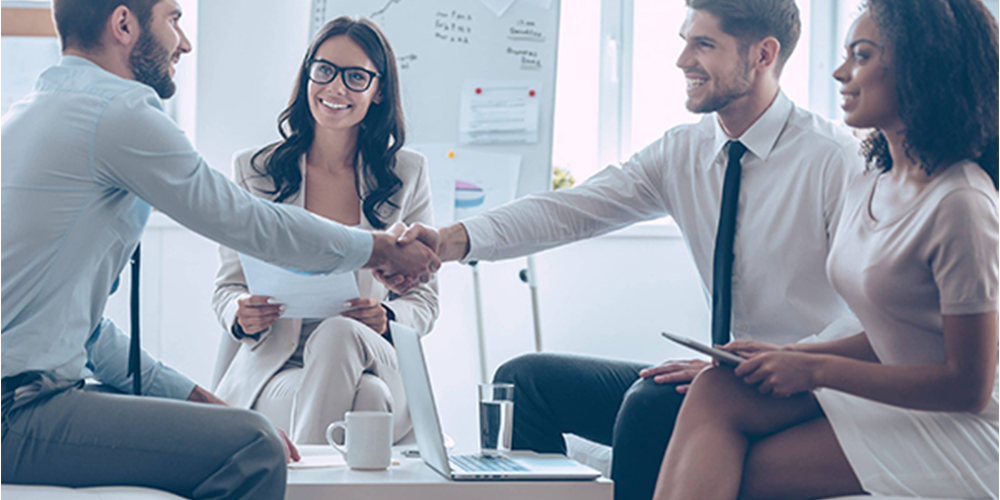 Know About The Process Of Drug addiction intervention planning

Addiction can be scary. Those who have recovered from the process can recall the dreadful days and understand the deeper wounds caused by drugs. Not only does it affect the health but also damages the mental state. It gets hard for the person to get back to normalcy. Be it the society accepting them or themselves coming […] 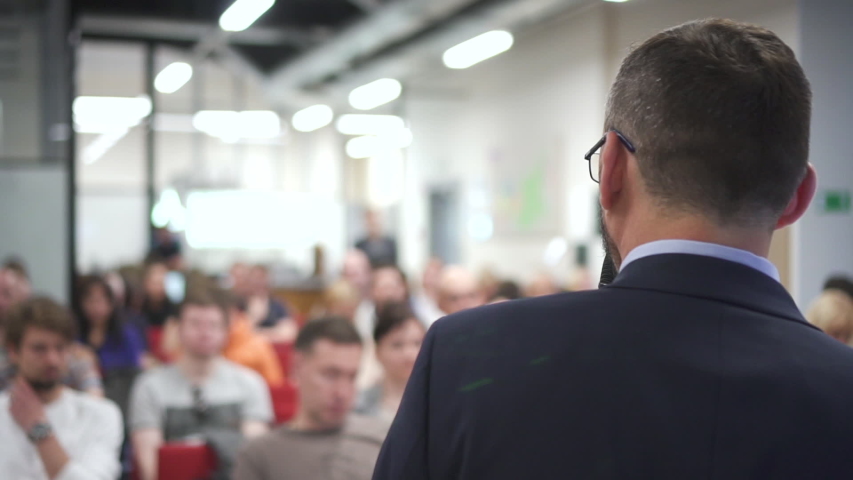 Speaking in public is a skill. You need to acquire it. It does not happen in a single day. It is a continuous and thorough process. When you train under a certified and experienced Public Speaker Life Coach, you get the results. Gradually, you witness a sharp improvement in your public speaking skills. Here are the top[…] 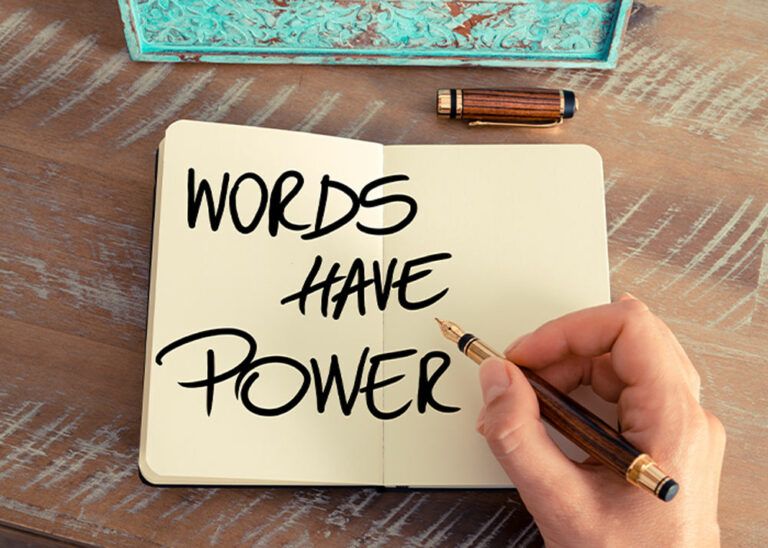 The old adage, “sticks and stones may break my bones, but words will never hurt me,” is something that has been passed down through the